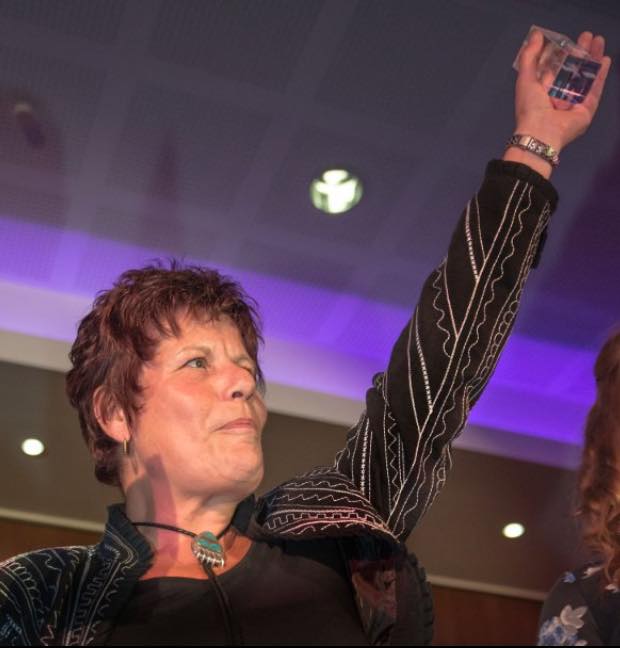 UkCountryRadio.com Hosted the 9th Birthday Party on 3rd September 2016.
Earlier this year I announced I was finalist in the awards for Female Vocalist and also Artist of the year !
Zenne won UK Female Country Singer of the Year 2016.
I am absolutely delighted and amazed at the support I have had. with an abundance of fantastic comments.
A huge Thank you to all who voted for me. I am Humbled and proud to have won this Award.

The new Year has kicked off to a great start.

My Debut appearance on SKY TV on The new 24 hour "Keep It Country" Channel 261 and SmithandRogerstv show.
I Had an amazing time filming for the show. and delighted to be one of the first act to appear on the Launch in it's first week. Filming the show gave me the opportunity perform My new Self Penned song "Nothing Lasts Forever" which has been shown on the Channel and has received some fab reviews. I am also on the shows 2nd weeks line up along with some great UK country artists. I have been assured I will be on from time to time throughout the coming weeks.

The Launch of the UK Country Radio Awards has been announced. The UK Country Music Awards are presented by UKCountryRadio.com to celebrate the best in UK country music. Members of the Public get to vote for there Favourite UK act. As well as The Category for Listeners Club Song Award

The Listeners' Club Song Award is for a song by a UK country artist or writer, promoted through UKCountryRadio.com last year.
Zenne is in the running for this Award with my cover of "I Don't Feel That Way Anymore" Get Voting Folks!

I have some Fantastic Festivals and Gigs booked for 2016/2017

All in all a great start to the year.